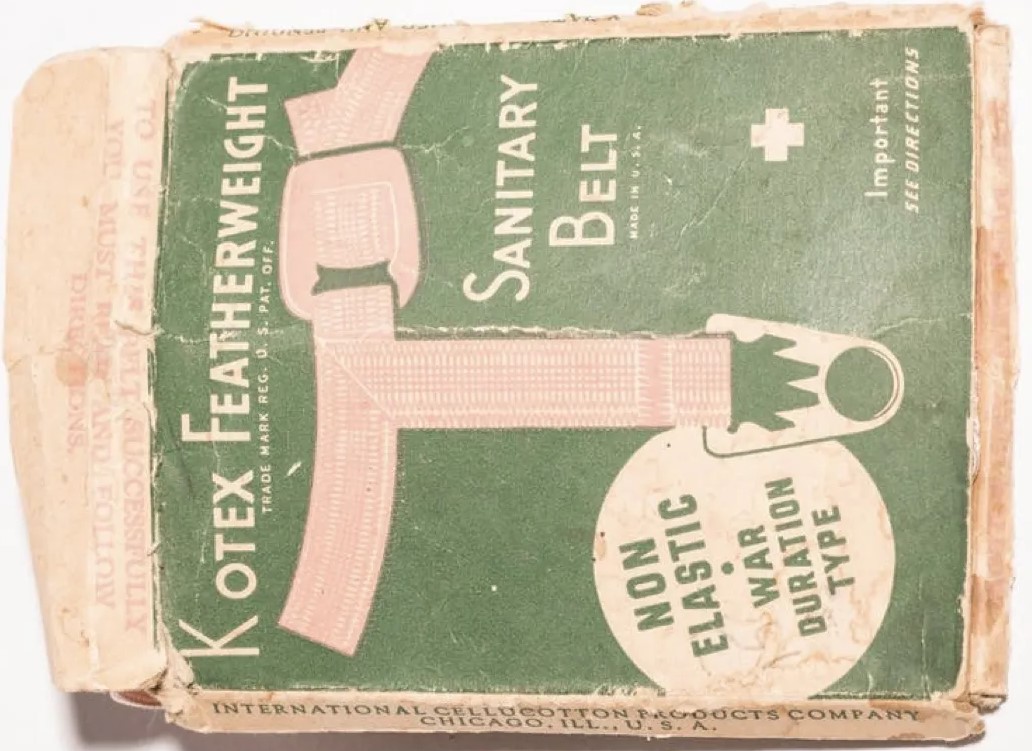 Do you know who invent a Sanitary Belt – sanitary belt with moisture-proof napkin pocket and changed Women’s Health forever? That Sanitary Pad was developed by a black woman called Mary Beatrice Davidson Kenner (May 17, 1912 – January 13, 2006).

Mary Beatrice Davidson Kenner did not receive any college degree or professional training, and she never became rich from her inventions, yet she was instrumental in creating something that has helped billions of women worldwide: the sanitary belt, the precursor to menstrual pads that women still use today. Until sanitary pads were created, women used all kinds of reusable fabrics to absorb menstrual flows. Mary’s invention was initially rejected. The first company that showed interest rejected it because of racial discrimination. The world had no choice, her invention was too important to be ignored. It was later accepted in 1956, 30 years later.

“One day I was contacted by a company that expressed an interest in marketing my idea. I was so jubilant,… I saw houses, cars and everything about to come my way.” To her dismay, the company representative rejected the idea after meeting her in person. “Sorry to say, when they found out I was black, their interest dropped. The representative went back to New York and informed me the company was no longer interested.”

Mary believed anyone could become an inventor once they are determined to do so. She received five patents for her household and other personal items creations. One of her inventions is the bathroom tissue holder, which she co-invented with her sister. The patent number was US 4354643, dated October 19, 1982.